The 2034 VXA Sandcarving System is our top of the line model. Built to last and blast for all your sandcarving needs. 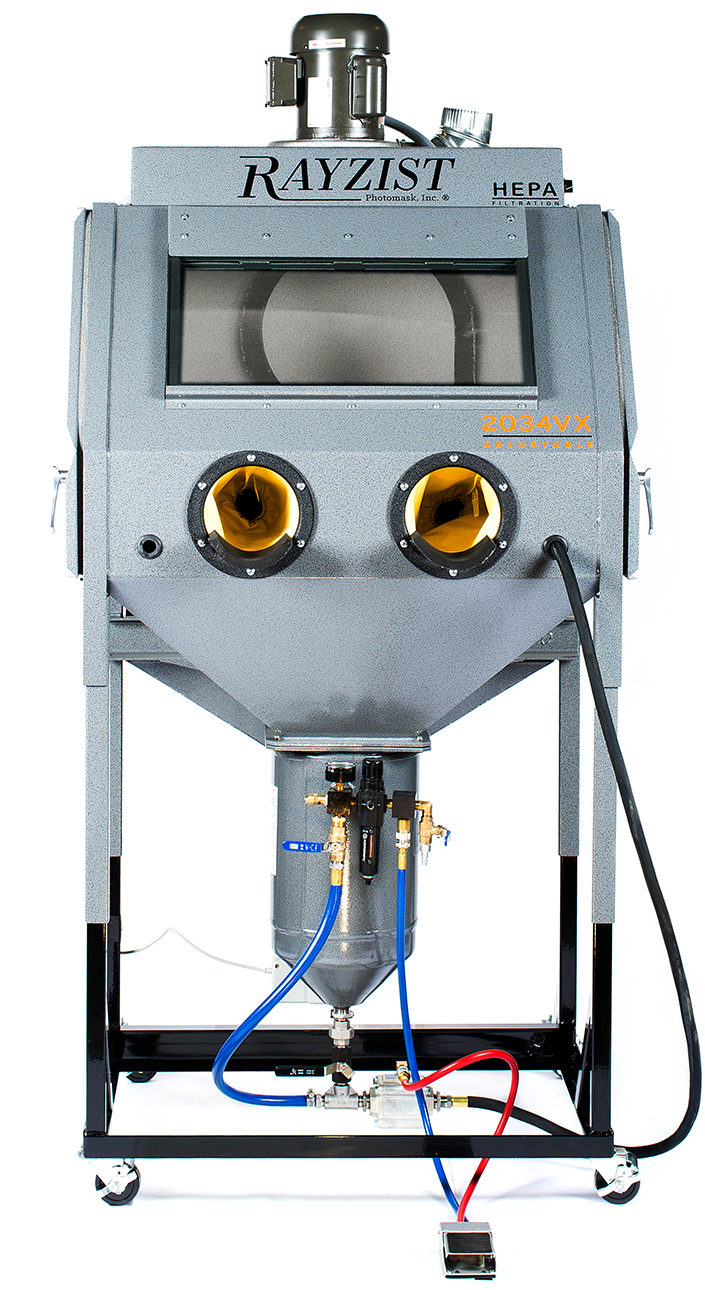 The 1232 Washout System is our premier model. This will provide the ultimate in process improvement. 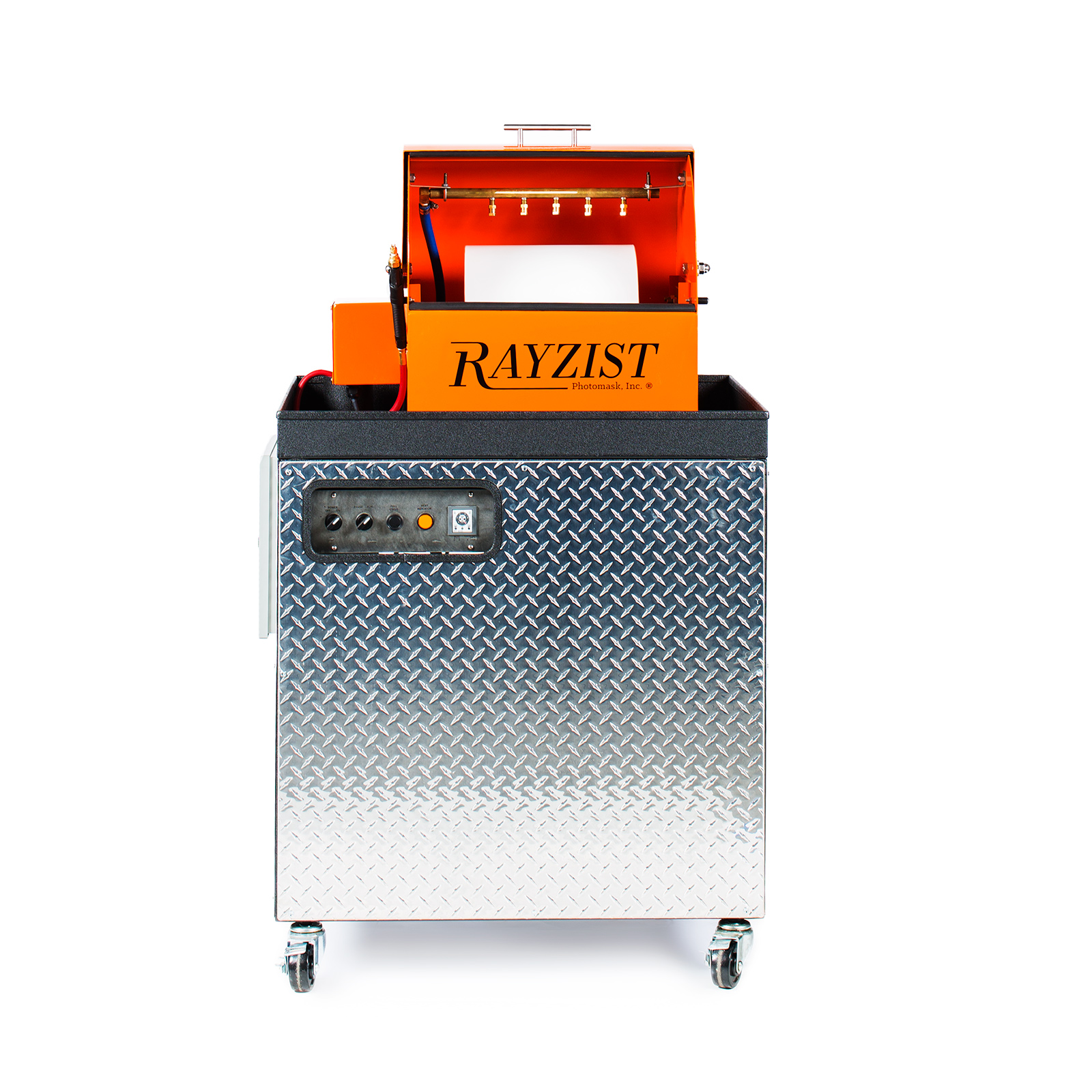 The world’s leading manufacturer of Photoresist Films and Sandcarving Equipment.

Our position within the industry affords us the advantage of scale, but it is our approach to serving you, our customer, that sets us apart.

Need product assurance before you order? See the Rayzist online stores Product Reviews where our customers are helping others make an informed decision about our products and services by providing their personal reviews.

You can also read what customers are saying about their experiences with Rayzist Photomask on our Customer Testimonials page.

Rayzist prides itself in it’s unmatched customer service. We want our customers to have a seamless experience with our products, but know that things can happen. We are here for you to help you through any problem, issue, or concern. Please contact us at your earliest convenience.

Shop anytime of day. It’s quick and easy! Our online store carries all of Rayzist products from Sandcarving Equipment to Photo Resist Film and  Sandcarving Supplies.

We understand you want to provide the highest quality memorials with inspirational designs that have no limits for your families. Rayzist Photomask is ready to provide the support and service to help you achieve quality memorials for your customers. Rayzist Photomask is equipped to provide Monument businesses with Custom Mask Services, Sandblasting Equipment, and Photoresist films for deep sandblasting and photo engraving.

We have used Rayzist now for 2 years for custom monument engraving to get the intricate designs that we can't get with our normal stencil. From the start they have gone above and beyond with tips and tricks, while also helping with bigger projects we cannot make the film for in house ourself. You will not be disappointed doing business with this company!

I can't say enough about Liz Haas, my local rep, who made my life so easy when David and I first purchased this business. She took my hand and walked me through all the possibilities. She's always there and absolutely knows her stuff. The Rayzist products are the absolute best. Our thanks to all for helping this business to grow so quickly!

I bought used sandblasting equipment made by Rayzist. I had no training and live in Boise so there was not anyone to goto for help. Rayzist and there team has helped me out so much. I had so many issues in the start up that they helped me through. There compassion for the customer is amazing, and it was without wanting anything in return. There should be more companys in America with these values. They have made a lifelong customer out of me. Thank you Rayzist (John ;))

I am long time customer. I just wanted to let you know that I love my cabinet and use Lazermask.

I have tried plenty of products offered on the market when it comes to sand carving halftone images. A quick conclusion has brought me back to the SR3000 3mil from Rayzist. The service has been better as well as the product. This is the product for me.

This was my first time using Rayzist's services to have films made. Peter helped me to resolve problems with my design, even going so far as to make up a sample and email me a pic of the film so I could see what needed to be adjusted. Rayzist provides the best customer service I've seen in a a very long time.

Sandcarving can be referred to as sandblasting, engraving, glass etching, sand etching, All of these terms are synonymous and general in use. Sandblasting has been around for many decades in the decorative and architectural industries.Picture a glass trophy that has a design etched or engraved in its surface. Sandcarving, also known as sandblasting, is the process used to produce that effect. It is one of the simplest and most accessible methods for personalizing or decorating glass, crystal, marble, stone and other surfaces.

What we do and history…